NASA harnessed what nature already knew, and designed an ionization system for their Apollo flights. The Johnson Space Center developed and electrolytic silver-ion generator only slightly larger than a cigarette pack and mounted them at various locations in the potable water supply and waste water system.

The generators dispensed silver-ions to eliminate bacteria and viruses to provide the astronauts with safe water. They did not want to bring chlorine up in space. In 1989, Clearwater was granted a license from NASA to commercially use their technology as the basis for its purification system.

Actual copy of the "Final Report" for "Development of an Electrolytic Silver-ion Generator for Water Sterilization in Apollo Spacecraft Water Systems" prepared for NASA in June of 1967. The conclusion stated "Adequate bacteriological control can be obtained with the water system of the Apollo spacecraft by electrolytic generation of silver ions......" 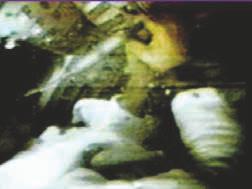 In 1991, NASA sent Clearwater actual footage of Buzz Aldrin and NeilArmstrong drinking ionized water aboard the Apollo 11 flight. This actual footage is available on our Mineral Pure informercial. In 1992, Buzz Aldrin was a company spokesmen for Clear water and made two video's with us, which can also be seen in the infomercial. 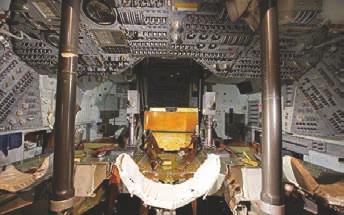 Inside the Apollo capsule "We didn't use chlorine in space, so why on Earth do we use it here?" 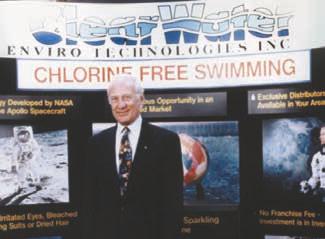 In 1994, Clearwater was featured in Spinoff, a NASA publication that features companies that uses NASE developed technology for the development of their products.